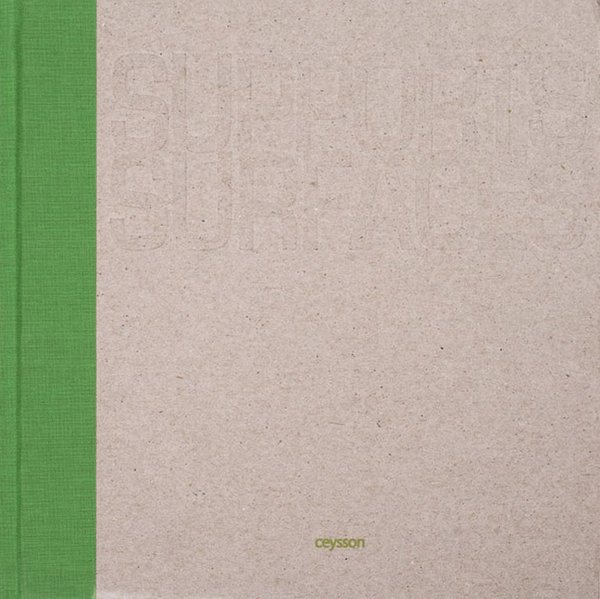 Supports/Surfaces was a loose confederation of about 15 artists mostly from the south of France who worked in the 1960’s and 70’s around the intellectual and political upheaval of the era. There is no manifesto, but the writings and ideas of Freud, Marx, Clement Greenberg, Michael Fried and Chairman Mao were tossed together along with a deep interest in Matisse, another artist associated with the south of France. This first-ever English publication discusses the chronology and details of the Supports/Surfaces movement, and reproduces pivotal works from Louis Cane, Daniel Dezeuze, Bernard Pagès, Patrick Saytour, Claude Viallat, among others. The book includes a foreword by Joe Fyfe, Rachel Stella’s interview with gallerist Bernard Ceysson, as well as a fold-out timeline of the movement’s key works.

Currently out of stock.